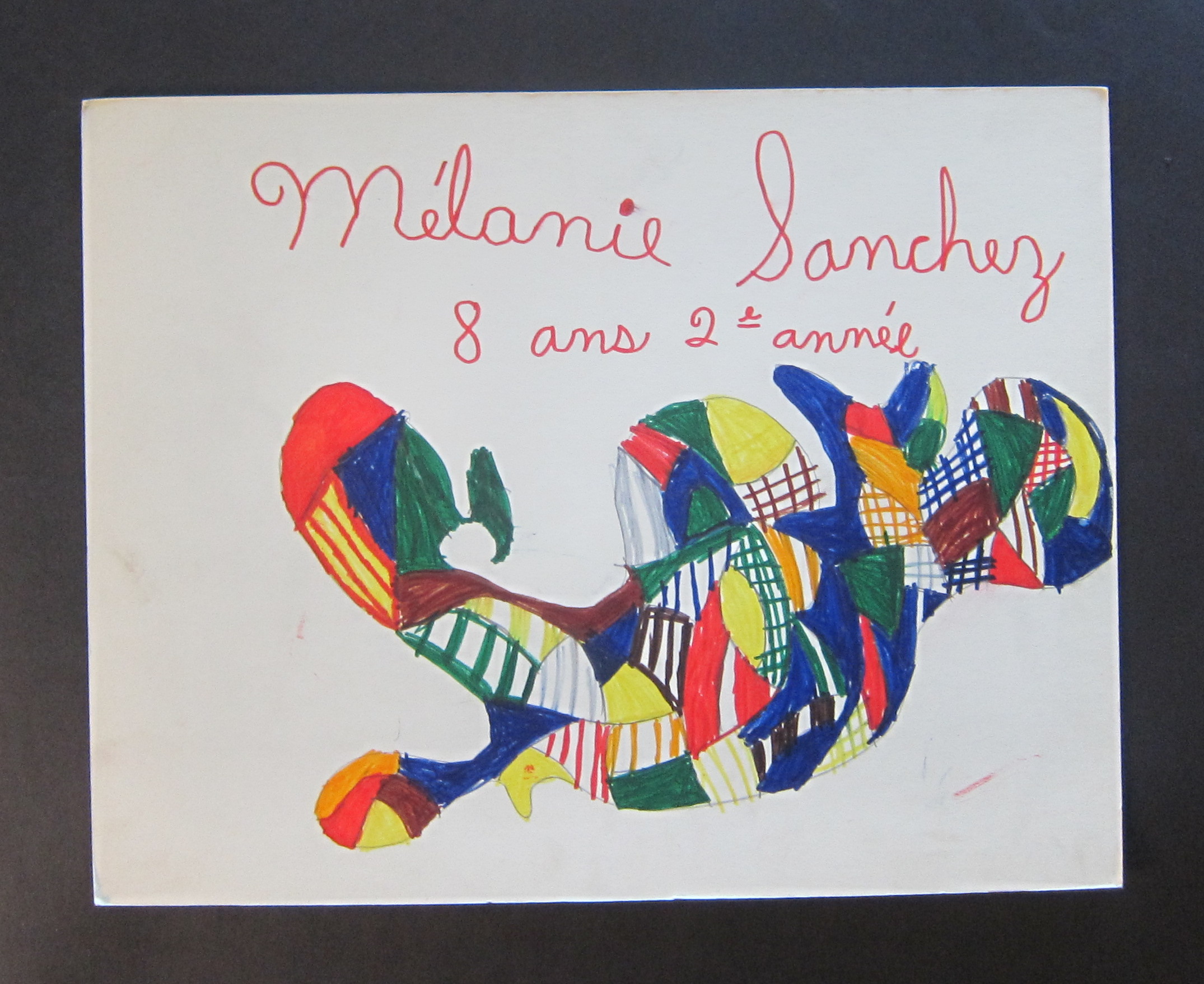 My subjects focus on nature combined with colourful imagery from dreams, thus the name Dreamagery studio.

I often have an idea or element in mind but often I let the subject reveal itself to me on the canvas. Each blank canvas is a playground to explore.

I find inspiration from contemplating nature, from all art forms as well as from works of other artists such as Alphonse Mucha and the Art Nouveau style, as I love the way the lines flow to create organic shapes and movement. Georgia O’Keefe and Susan Seldon Boulet for their use of colours, shapes and textures to express their subjects amongst many others.

My subjects are inspired by my mixed heritage of Spanish, Native American, Scottish and French, which is another reason I am drawn to express Mother Earth’s beauties and what connects us as human beings and our delicate interrelationship with nature. My paintings are often imbued with symbolism.

I work mainly with acrylics. I find it very versatile and it allows more freedom when experimenting with different mediums such as adding modelling paste to create dimension, using ceramic stucco, leafs, twine or cheesecloth.

To achieve different textures, my paintings are usually built up in several layers while still revealing the colours or textures underneath.
The paint is applied thick much like oil knife painting or watered down to resemble watercolour. Often multiple techniques are combined in one painting.

In choosing colours, I am drawn to bold and vibrant colours and the feelings they invoke, as well as creating my own with the use of layers. 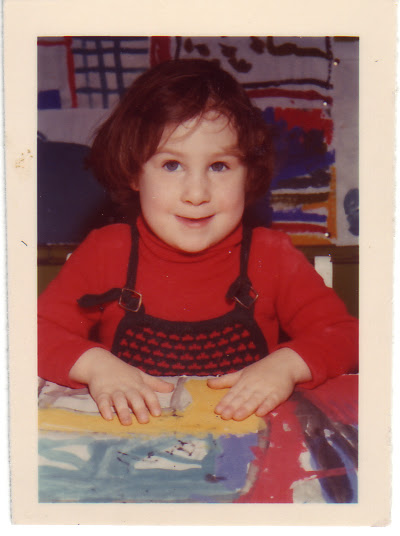 For a little background

As a child my favourite toys were a pen and drawing pad. I drew almost anything I saw. My earliest memory of feeling passionate about art was when at 8 years old I drew a portrait of Leonardo DaVinci from an art book I had found.
I also used to amuse myself in painting portraits of the different ships that came in to the Quebec port from the Quebec-St-Malo race back in the summer of 1984.

I have studies Art everywhere I could find, from Art Education, College Art programs to privately held classes.  I explored many visual and tactile mediums such as paints, clay, sculpture, mixed-media, film, and photography.

I grew up in Montreal and have also lived in San Francisco for several years, where painting became a prominent aspect of my life. To me, San Francisco is a rich cultural environment to study art.

In 1999 and 2001 I enjoyed participating at the S.F. Open Studios, which gave me the opportunity to share my work with the public. Circumstances led me to move to Toronto, where in 2007 and 2008, I was part of the annual juried Riverdale Art Walk. In 2009 I had the determination and fortune to visit part of my ancestral lands in Scotland, which provided me even more inspiration to draw from.

I now live and work in Montreal and I am always on the lookout for sparks of creativity from my surroundings or from my memories of California, Scotland and of other travels.

I hope you enjoy the works displayed here as much as I have enjoyed in creating them.